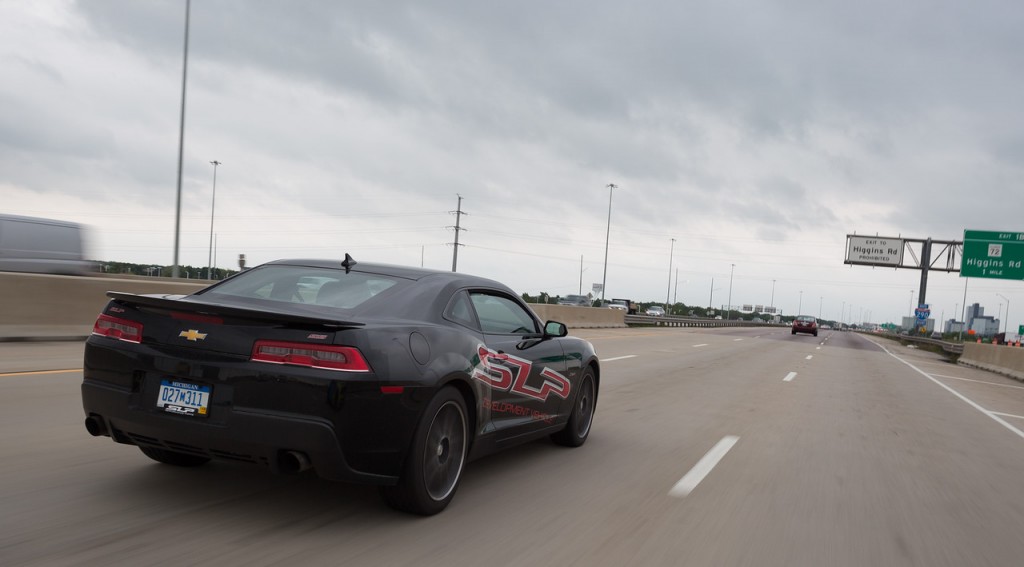 Well, the long week is over and we’re back in the office with a chance to recover now.  Hot Rod Power Tour 2015 started for us early Saturday morning on June 6 at our shop in Plymouth, MI.  After a final check of fluids, tire pressures, widebands, thermocouples, cooler lines, and directions, we were off to Madison, WI in our Camaro SS and Chevy Silverado.  No chase vehicle, no trailers, just real development vehicles hitting the road to see what happens when we use them like our customers will. We saw 24.5mpg with the 650hp Camaro package on the way to Wisconsin.

At our first stop we met up with our crew, the “Late Haulers” as they have come to be known.  Internet famous, and legends of the Power Tour, this group prides it self on making the Long Haul, even if it means sliding into the venue as everyone else is leaving.  To them, breakdowns are the spice of life.  It’s where all the good stories come from, aside from the burnouts, donuts, and empty cans after a night in a hotel parking lot.  This year was no different.  The tour started with John replacing the slave cylinder in his LSX powered S10 in the parking lot of the Holiday Inn on day one. A messy and time consuming repair, but it would prove to last.  A few other members toyed with driveline angles, crossmember placement and ground clearance, but nothing that would stop the Late Haulers from making it the whole way.  True to form, our average arrival time at the venues this year would solidly be about 4:45pm according to the time stamps on our credentials.  Nobody said early arrival was the goal. 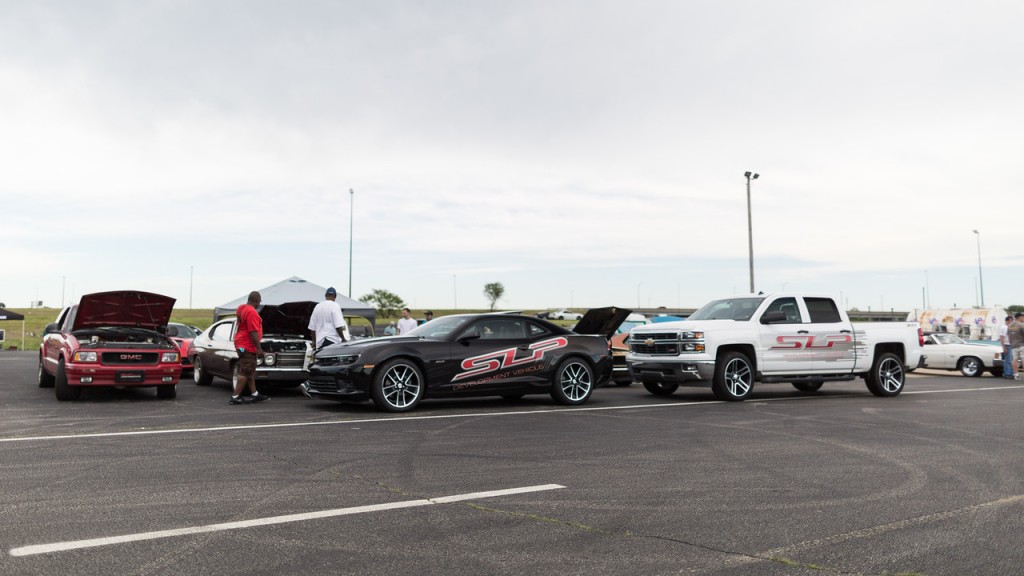 Something strange happened on Wednesday.  We had been watching to see what the other vendors did with their vehicles.  Aside from a few of them who moved their vehicles from stop to stop on a trailer (yes, this was common), we saw something curious.  They must have taken note of the giant “SLP Development Vehicle” wraps we had, as new vinyl appeared on one of their cars.  All of a sudden “TEST VEHICLE” was a thing now.  Cars that were show pieces yesterday became “test vehicles” today, even if they didn’t have a stitch of instrumentation equipment on them.  Imitation is the most sincere form of flattery.  We scratched our heads and went back to collecting data with ours. 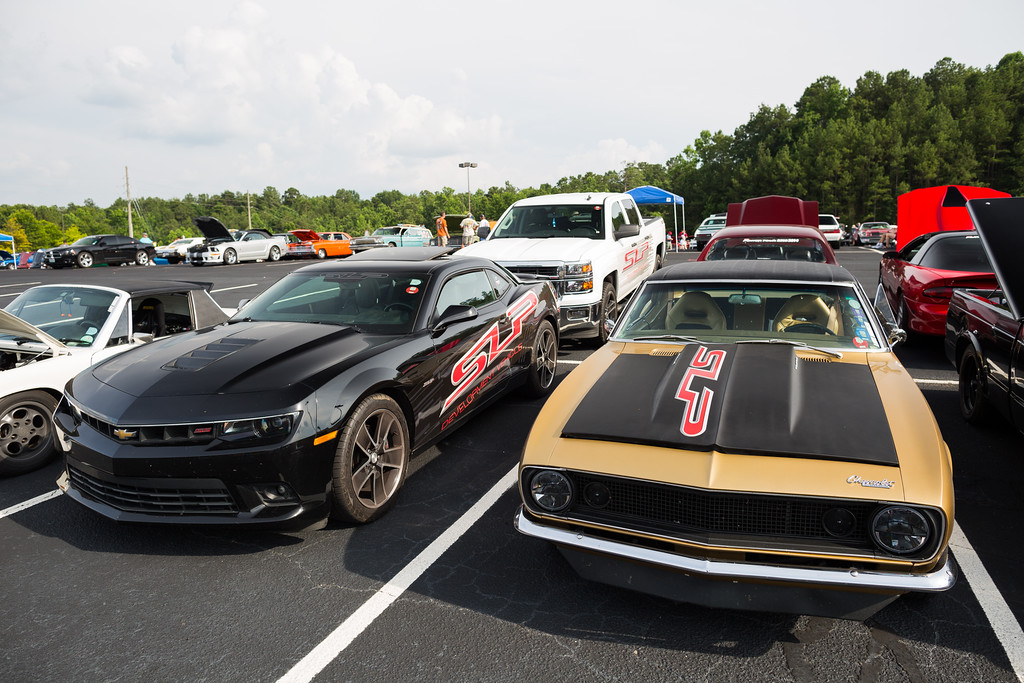 It’s been a long standing joke amongst the Late Haulers that “we win Power Tour every year”.  Last year, we even had a modest trophy made to prove the point.  People would constantly ask, “How do you win it?”  The answer is simple – participate, enjoy the event, help a guy with a broken car, take time to smell the tire smoke, and don’t take it too seriously.  By the looks on everyone’s faces at the last stop, we had definitely won.  This year’s trophy was bigger and better.  It became a focal point behind the main stage at the Long Hauler awards as people stood next to it asking for pictures with it.  We happily obliged, spreading the fun that is a well-executed road trip with many new friends made that week.

After all the official activities ended on Saturday morning (a full week after we left the shop), it was time for the trek home.  While some other vendors loaded their “test vehicles” onto haulers for an easy ride home, our crew strapped in for the 1150 mile drive back to Michigan.  No trailer queens here, just vehicles that ran flawlessly all week and made it home with the stories to prove it.  3148.6 miles later, we can’t wait until next year.